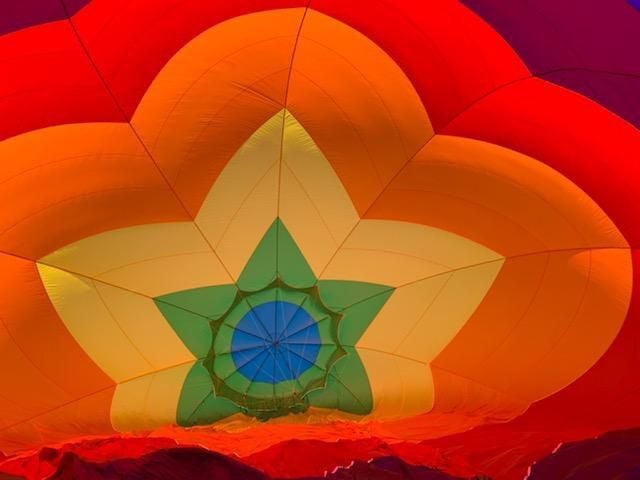 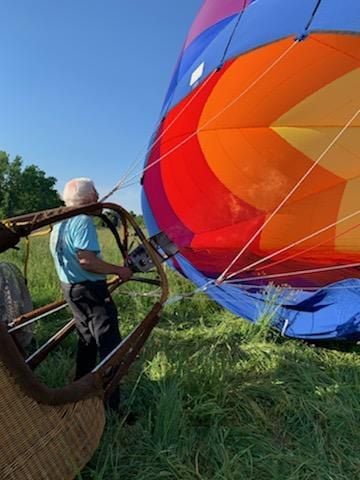 David Longeill, of Finger Lakes Ballooning, inflates his new balloon before a ride. 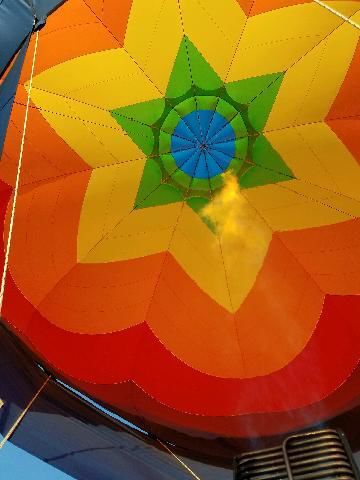 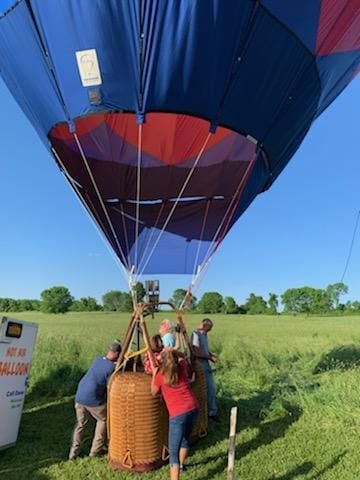 As social distancing continues, one Auburn business is giving people a way to get really far away from everyone else.

Dave Longeill, owner and pilot of Finger Lakes Ballooning, recently began using a colorful new hot air balloon that he called the best he’s ever owned. It was made by Kubicek Balloons in the Czech Republic, and its tight fabric allows it to stay in the air twice as long as Longeill’s previous balloons. It’s now available for rides of 45 to 60 minutes, with up to three passengers.

Longeill began giving hot air balloon rides after seeing the Jamesville Balloon Fest in 1981 with his wife, Jody. He flew his first balloon at the next year’s festival, and will soon complete his 2,000th flight. He has a commercial license to fly balloons from the Federal Aviation Administration, and his balloons are inspected annually.

In 2014, the Longeills moved to Auburn from Fair Haven, and Dave continued giving rides in his new surroundings. He said he maps rides based on the wind: If it’s blowing from the north, he’ll launch near Weedsport, for instance, and if it’s blowing from the east, he’ll opt for Marcellus. Depending on the customer, he could even launch from their front lawn, as he recently did in New Hope.

Longeill said it’s difficult to say what effect the COVID-19 pandemic has had on his business. He’s been getting more attention thanks to a new website, cnyballooning.com, as well as the recent retirement of a couple of local pilots. But a lot of his recent customers have been buying gift certificates to use on rides later, he said.